Just last week I went out locally with the Box Brownie 1 which was mentioned in the last post.
It was great experimenting with B&W film again as its been years to be honest since I used a B&W film.

I remember running around as excitement filled me I was just so happy to be out on the go again but with a different brownie as to what I used with the first film.  All set up, with my tripod and the little platform to help keep the camera absolutely still.

The first frame was shot then another and simply I couldn't stop.  I finished the film in no time at all as was simply testing the camera to see if it works.  Of course it was working!

The film was sent off and anticipation filled me I couldn't wait to see the results, a whole week passed then today the negatives arrived.

Here are the photos from Brownie 1.
I haven't edited them these are straight prints, had to crop a few as they're not quite right.
I dare say these are a huge improvement from the first film and it's just what I wanted to see happen. 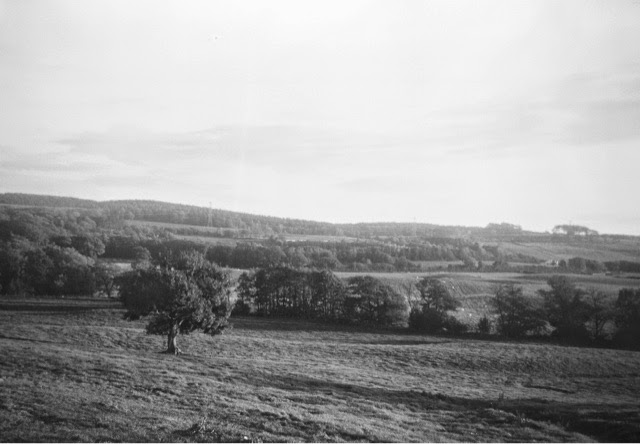 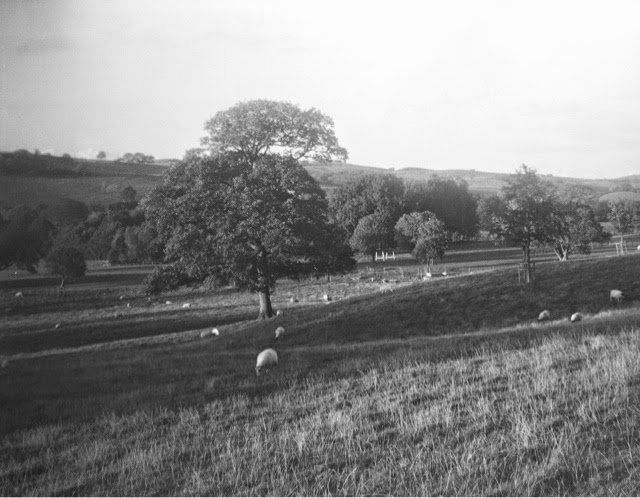 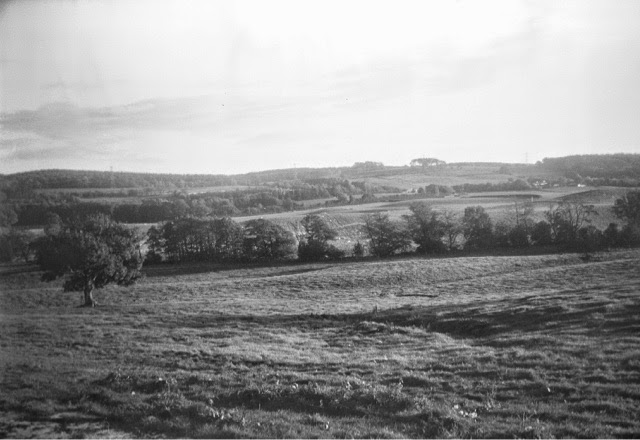 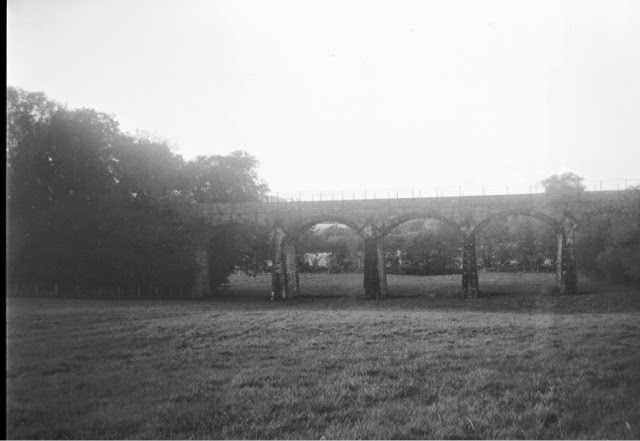 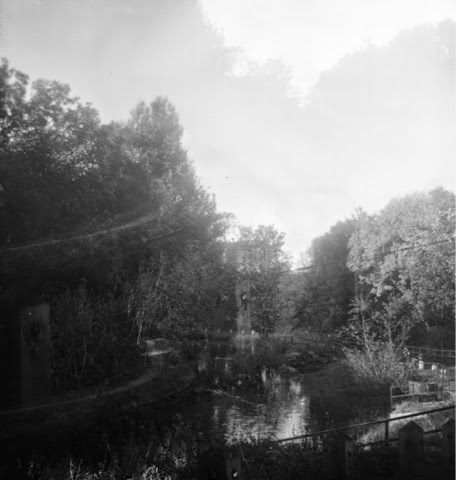 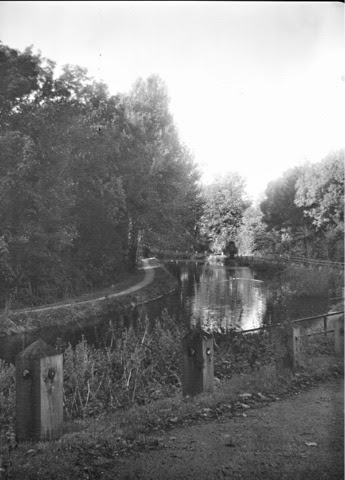 Now one feels they must begin to build a project a carefully chosen subject...at this moment I'm not fully sure what that will be...
But first I will experiment with the Brownie Reflex Camera which takes 127 film that film is very rare but as I type I have managed to source a 127 film it also arrived today...  So the next blog will be on the 127 film with the Reflex Brownie...  But having used the other brownies I'm sure I will get good results from the Reflex, I love that camera and it has little marks on the lens which I feel adds to the prints as its such a old camera.  So watch for my next post in a week or so....