My new website is now live.  I will be posting upcoming projects as time goes past.

Box Brownie images will also be found on the website as I journey on with this amazing camera.

www.hazeledmunds.com
at November 21, 2014 No comments:

I am delighted to be sharing that I will be exhibiting sooner than planned.  An opportunity has arisen to show some of my images from the Reflex Brownie at the college where I did my degree.

The images selected are from the first film I put through the camera....excitement is running  through me right now.

Three of my images will be shown alongside other Artists who once walked those corridors and sat in those classrooms at Blackpool & The Fylde College.  What an amazing show this going to be and simply I can't wait to see the work and hear the stories from the other artists to walk with other story tellers.

I am deeply encouraged.  I will post news and photos of the event.

It's been somewhat nearly three weeks since I sent the 127 Black&white film away to be developed.  It's been an interesting three weeks as the waiting has been the hardest part simply because I wanted to just get the film back as seeing it's the first film I put through the Reflex Brownie.
In between that time I've been taken back a few steps to really think about Black & White photography quite a number of factors has crossed my mind...
Things like the Zone system, composition, time of day, how it takes time to capture a single frame and how you have to stop and think about what your about to photograph etc.  whereas if you shot digital you can see the results instantly and you can make the necessary adjustments on the spot, but with film it doesn't work that way. So doing Analog photography it takes time to shoot a single frame.  But believe me when you have the final results the time taken to shoot on film is worthwhile.
I have now got the film back and the finished results are better than I expected the images look old and grainy but perfect, you can also be the judge of what you think as well as you view the images.
I understand also the film I used has a huge role to play in the finished results too.  I used a Rera Pan 100 Black & White film.  However I would like to explore using faster film speeds with the reflex and I plan to experiment with trying to cut down a 120 film to fit the Reflex, one can only try.
As you look at the images you can see not only the grainy effects but some are a little dark I guess it was to not only do with the film speed but time of day.
The photos are in raw format no editing has been done.
I have now tried all three brownies so the journey has begun and I am excited beyond words... 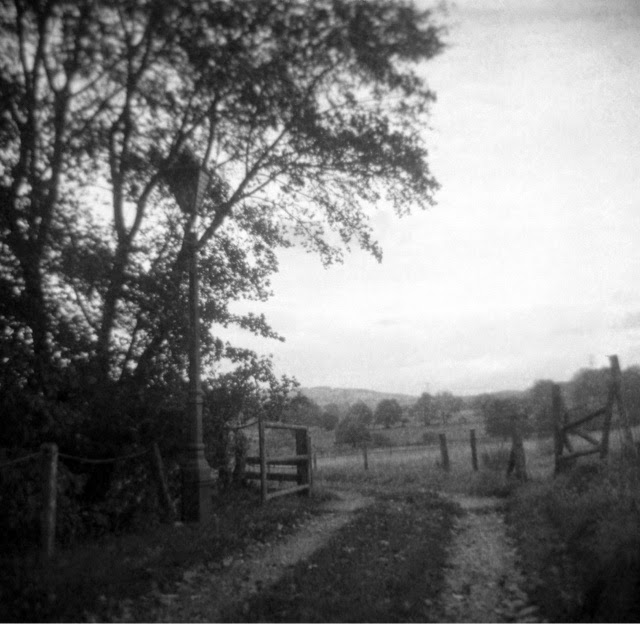 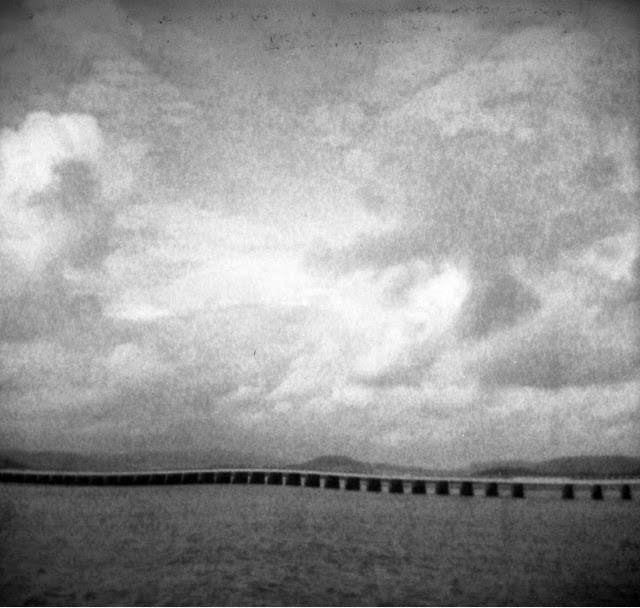 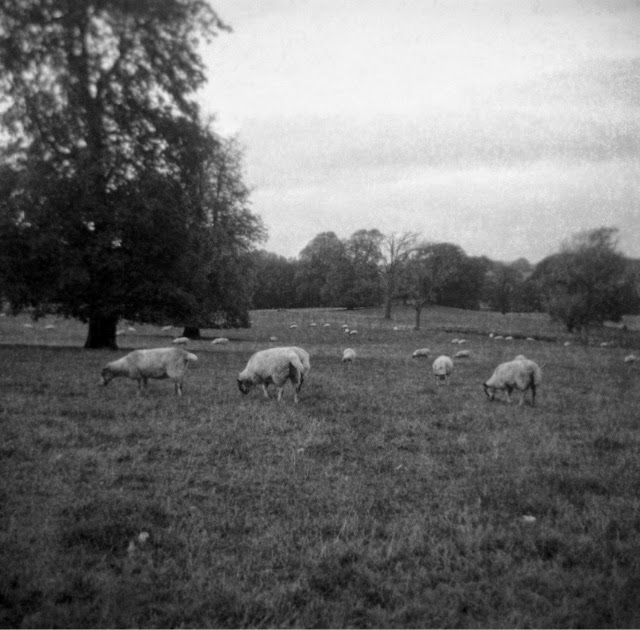 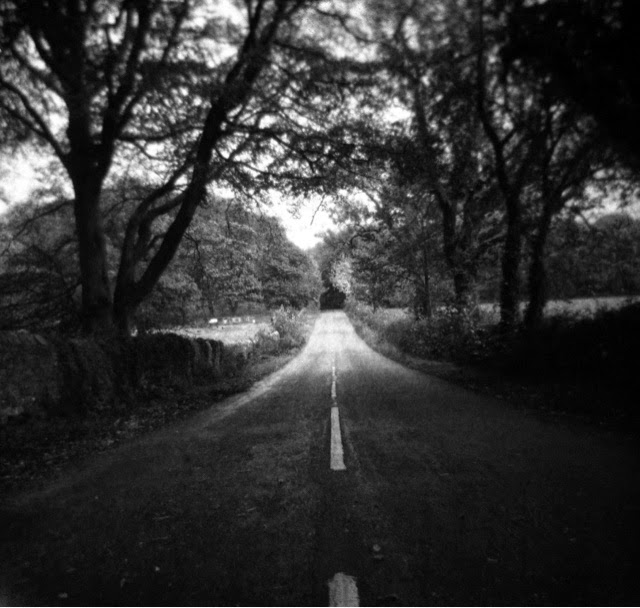 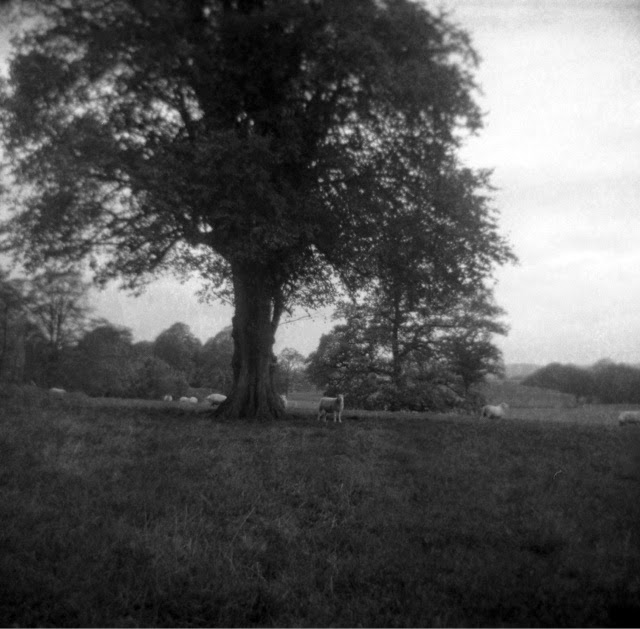 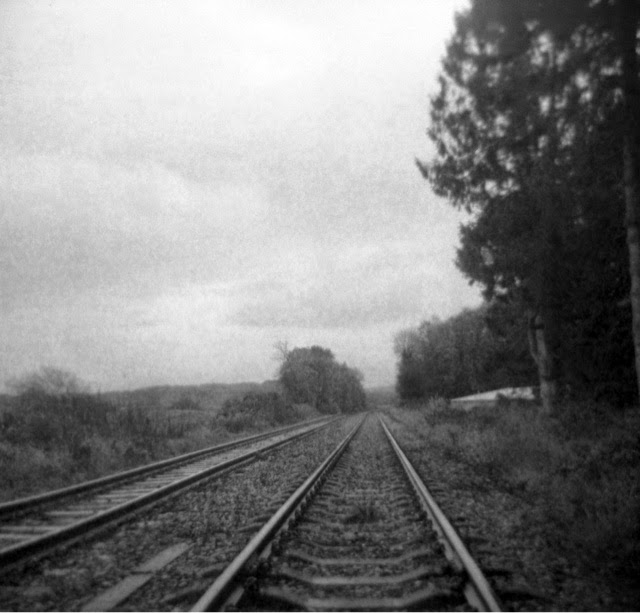 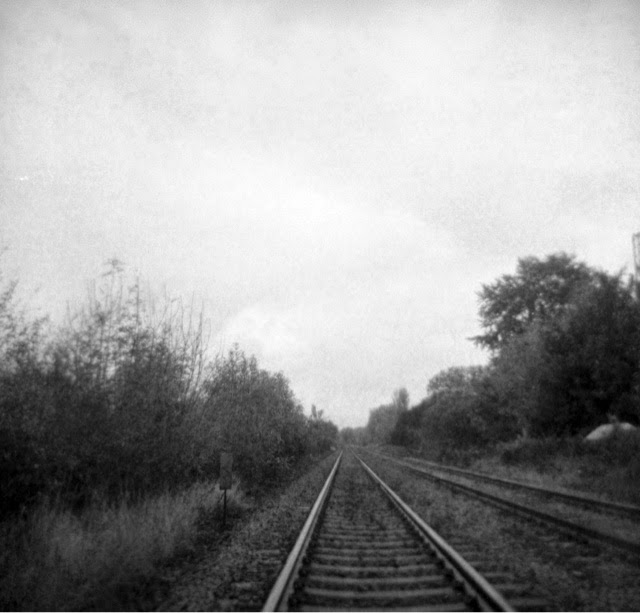 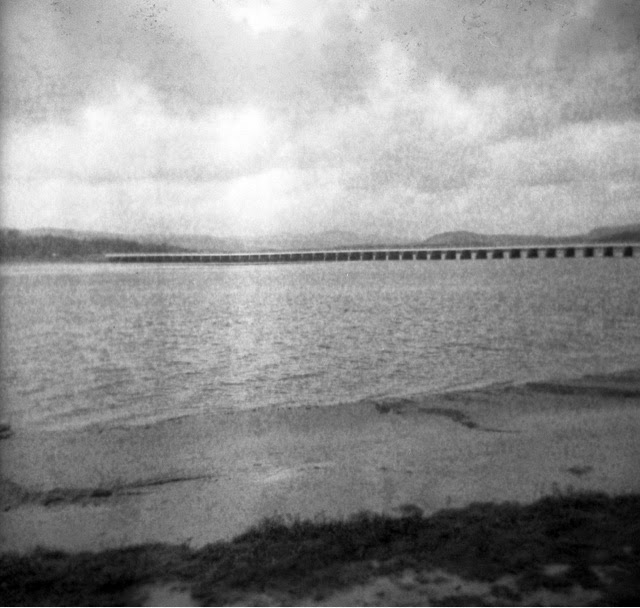 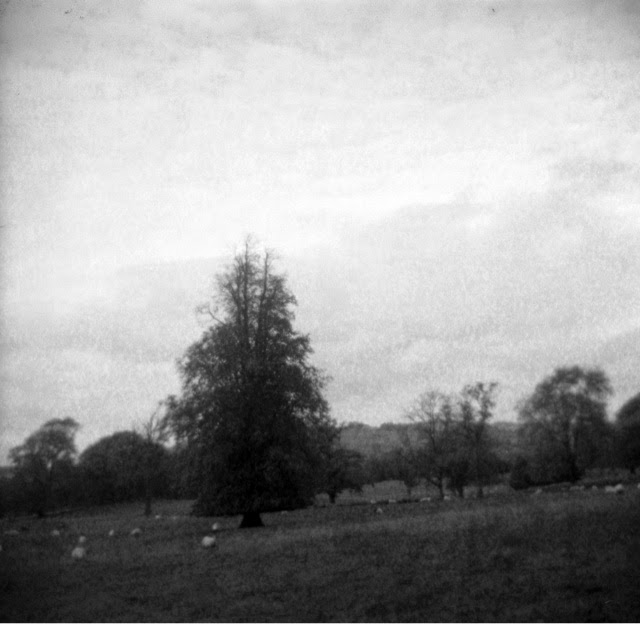 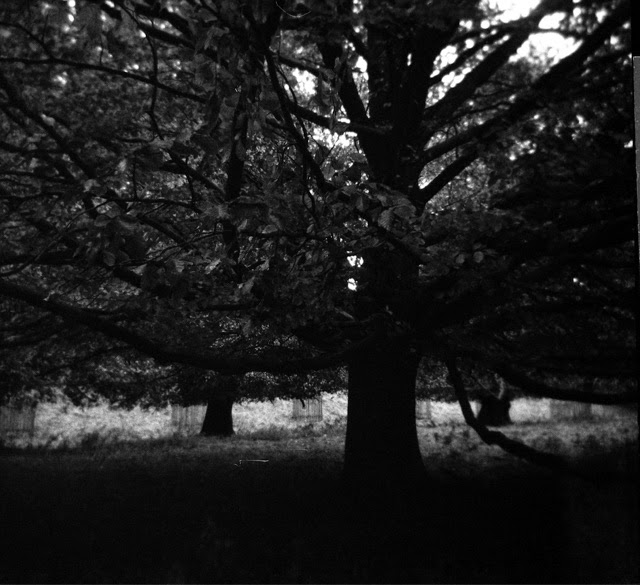