For quite some time now I have been aware that it's easy to make a120 film smaller to 127.
All you need is a 120 film and a cigar cutter.  So today I attempted to cut one of my 120 films down to size.  I want this to work as it would mean I can do them myself and for cheaper too.
As I attached the cutter to the film I began to turn the spool as it was cutting slowly through the layers I realised that I need to be very firm with both to get a smooth cut all around.
When finished cutting I took the cutter off and unraveled the part of the film that I didn't need, I realised that the cut wasn't as smooth and clean as I had wished.
As they say practice makes perfect so I will press on and practice once more but maybe with paper instead of film then I will get it right next time.
As you view the photos below you will see it's not a clean cut but it's my first try....
The whole process will save me time and money as I have to wait on film being dispatched and sometimes it can take up to two weeks because it's in short supply so I feel this might be the way forward as I can then get out and take more photos on a regular basis with no need to wait on film arriving.
I did note that one needs to store the films in a black container to protect the film so that's my next step getting little containers to keep the films fresh and secure after cutting them and re-spooling.
Below was the process I took to cut the film down... 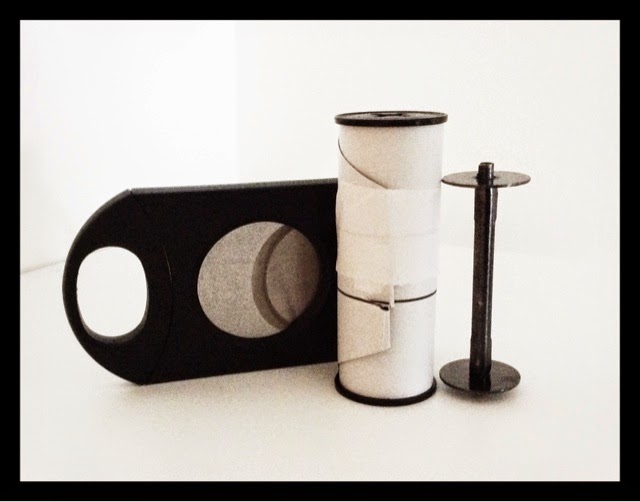 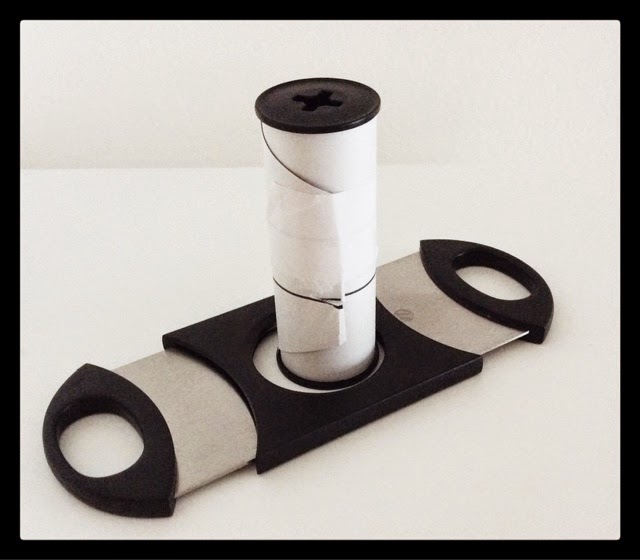 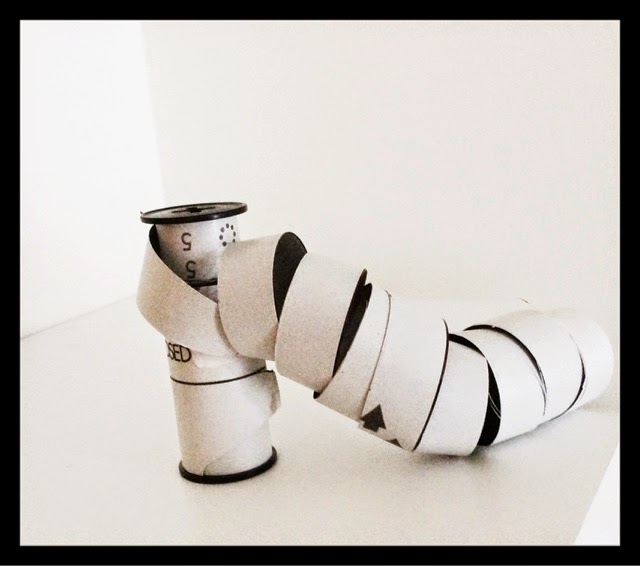 Cut and taking off the film not needed 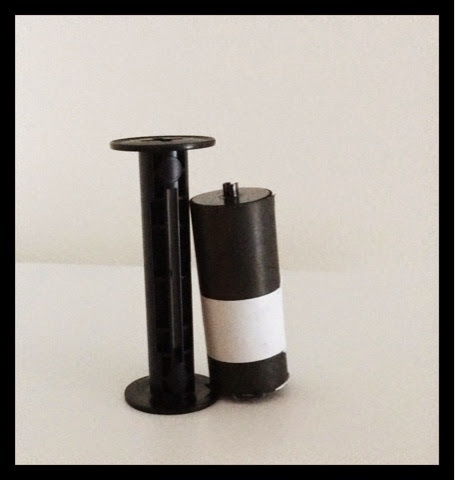 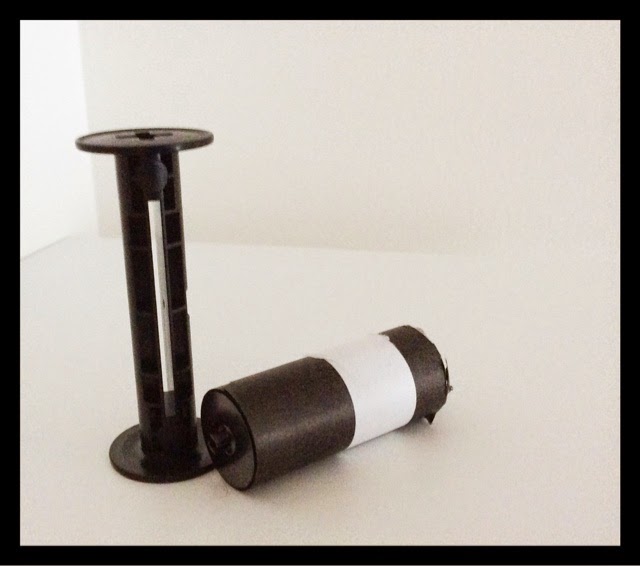