Late Friday afternoon I made my way over to Blackpool Winter Gardens for the latest exhibition in which I had the opportunity to show one of my photos taken with the Reflex Brownie.
The exhibition was a pop up gallery hosted by The Lucky Jotter and Breakfast Included.
My work was shown in the 'Breakfast Included' part of the exhibition which was hosted by Jack Boniface along with Leftcoast & the English Arts Council.  It's part of a project which serves to help promote the local art scene in Blackpool & The Fylde area.
When I arrived the exhibition was well underway with lots of people walking around having a look at the work on display so I ventured inside to be met with four of my friends it was wonderful to see them again as we all studied together while doing our degree.
The venue was crammed with lots of interesting people from different walks of life I guess mostly from the world of photography and artists alike...it was encouraging to see so many people come to the pre-view.   At this show I was able exhibit one of my large photos which was previously shown at the University Center in Blackpool.
As the evening got underway it ended up I got chatting with lots of interesting people it was so encouraging indeed.  One young Polish girl asked me as I was standing not far from my photo, she quietly asked ,"are you the artist of this photo?" and I said politely, yes it's mine.  She suddenly smiled and said "oh I always wanted to meet the person who took that photo as I saw it at the University Center at the College, I just love your work and this image is my favourite one", she was just happy to finally meet me I guess.  Having showed this image alongside two other photos they were well received at Blackpool & The Fylde University Center from December 2014 - February 2015.
An older lady approached and asked the same, "are you the artist?" she then went on to say how she used to live in that very village where I took that photo and actually they could see that bridge from their lounge window, so it holds lots of fond memories for herself and her husband.  After talking with this woman for about ten minutes she then told me she was Jack's Mum as Jack was hosting the show where my work was shown.
Also one must wonder around as well I had a look at other artists work and yes outstanding, one which caught my eye was Jacks work he did a series of local independent businesses in which he photographed the business owners in their environment, so fascinating and I really liked how he captured them within that environment.  Marianne Van Loo showed some of her work from while she lived in New Delhi, India along with her book it was an insight into life in India at the time she was there over the space of three years.
The Lucky Jotter exhibition was up-stairs having took the plunge and climbed those small winding steps on the spiral staircase as I got to the top all the lights were on the exhibited images proudly displayed on the walls.  Some were like 3D images interesting indeed but one artists work stood out I think it was an American artists work it gave an old feel it looked faded but I loved this work it looked like it was taken of a by-gone era but it was so true as if it was shot only recently, it looked like Texas or some other American state similar to Texas.  I might be wrong.
Over all it was a great night and my thanks goes to Jack Boniface (Breakfast Included) and Joseph Pegler (The lucky Jotter) it was an outstanding evening.
Below are a selection of photographs I took at the event. 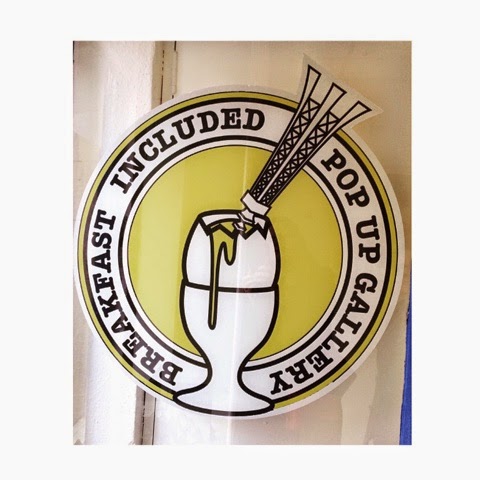 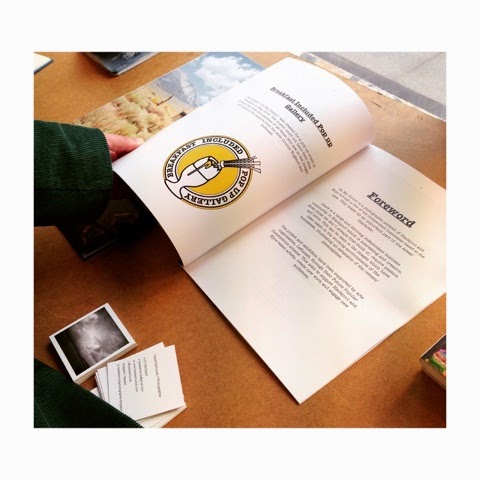 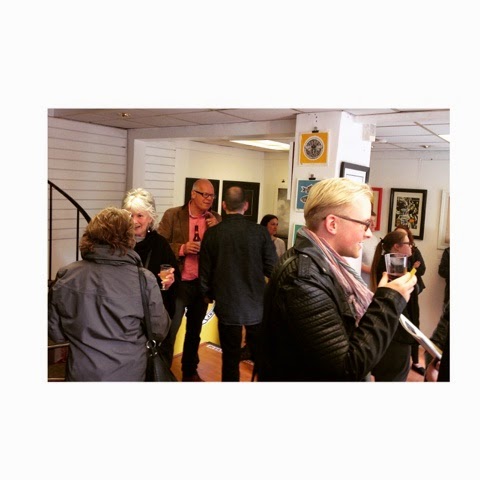 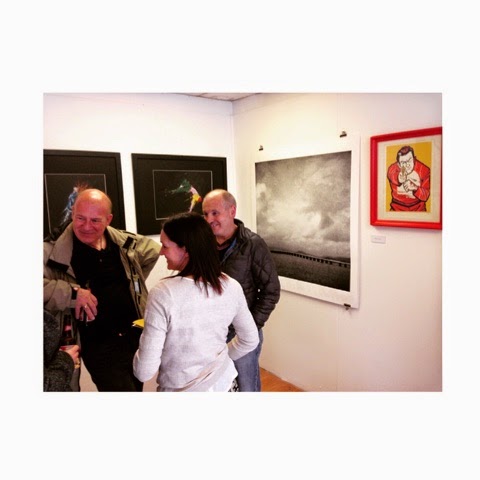 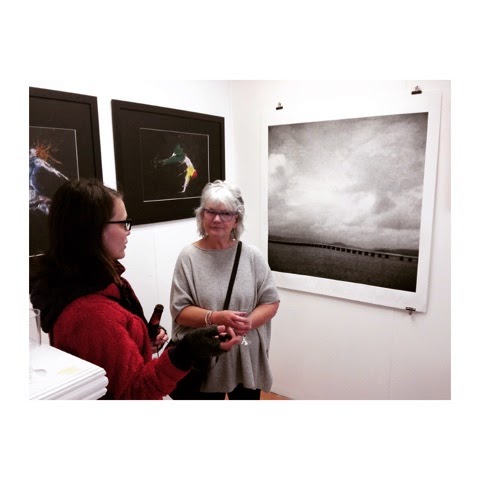 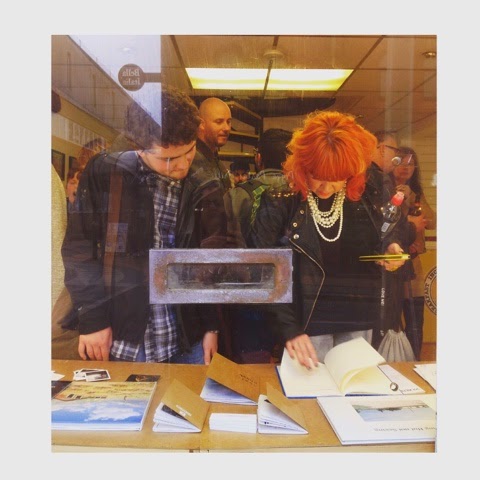 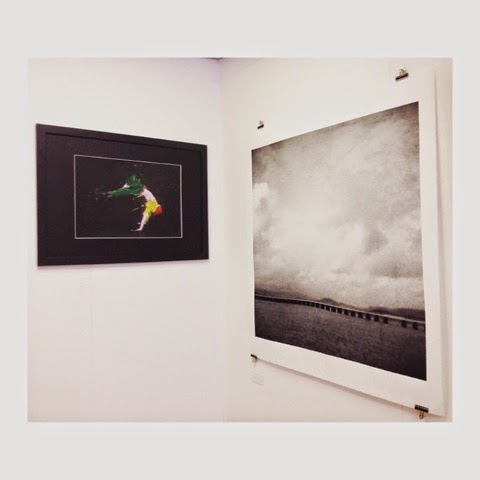 The artist who did the painting above her work was based on Dance and how the body moves when listening to music.  Her work is amazing and as you look at her work you could tell it was dance / music as I always say music frees a person up from the stress and pressures of life for a moment to be lost in another world.  I found Sam to be so warm and lovely to chat with as we talked about life in the art world. 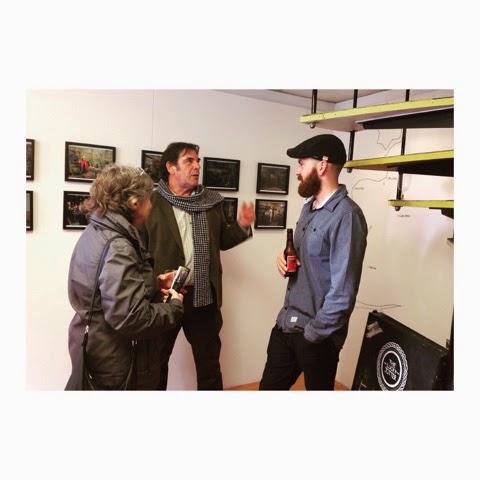 So that's another successful exhibition underway.  I'm so thankful to have the opportunity to exhibit my work from the Reflex Brownie Camera at three different exhibitions this year so far, it's something I never thought possible.  And I'm thankful for every minute of it.
So my question is what is next?
at May 24, 2015