Friday morning arrived I was somewhat excited yet dreading my first tutorial with Leonie who would look at my work from the "People At Work" project.  I was excited to hear the feedback as that is to help one improve as having sat in many critic sessions while at Blackpool this was daunting as it was online not like sitting opposite the people.

Class already started when I logged on as someone was already presenting their work so next up was me so here is a record of my feedback as I feel it's important to keep an note of it for future reference if needed to look back at.

Artist At Work (shoot 1)
I quickly slotted up the link to my photos, then Leonie asked me to pick three images that I liked best from the first shoot they were 22, 48 and 101 were my favourites.
As they were looking at the images I was telling them about the Artist and what his job was etc.

Leonie said I did a great job on this shoot and that I showed a story they could just run right through.  She said they could see detail and portrait shots which she said were fantastic also the variation and good environmental shots too.

She then asked me to chose three images from the other two galleries as I was looking Leonie was going through the images in more detail form this Artist shoot.


Car Mechanic (shoot 2)
From this shoot my three favourites were 3, 55 and 34.
I talked about image 40 and how he's hard at work and it's a messy job Leonie said "your good at editing" what she means is picking out the best shots in the projects.

Barbers Shop (shoot 3)
In the third project at the Barbers there seemed to be a focus issue and this is the least of the liked projects I shot for the given brief.  I shot some at 1/8th sec f 18 at 800 ISO which was wrong so Leonie said next time go down the F stop and up shutter speed and she said there was no need to be on f18 in such conditions she said don't go below a 60 or 30 sec is a general rule.

Chris mentioned f2.8 would have given me 1/250 sec.  Leonie  said if I'm in a low light situation again to maybe go f2.8 then go up to f4.  She encouraged me to reflect on my practice and experiment on it and find what works better.

She then said good work but wanted to chat later so I logged on into the later class at 4pm for a more detailed feedback.

Leonie said my thumbnails are square not full frame...I'm not sure how to sort this.

Leonie said image 18 translates very well in terms of on image that illustrates what he does for work. 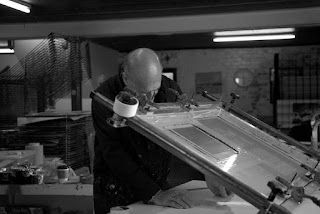 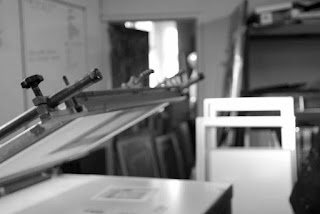 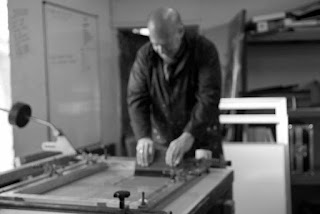 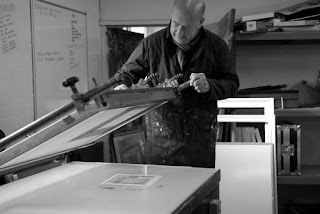 she then encouraged the class to hunt down the right angle and composition.  She said I did very well expanding the assignment and going beyond the brief, she then went on to say I did very well achieving that one fantastic shot that completely answers the brief namely image 18.

Image 116 would have been great if the man had his face turned towards me and have him engage with the audience. 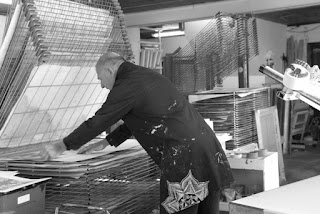 Image 101 detail shot (first and foremost you need to get the portrait of him). 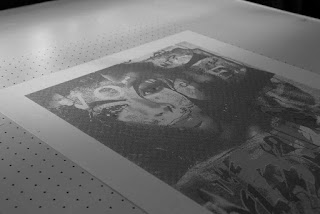 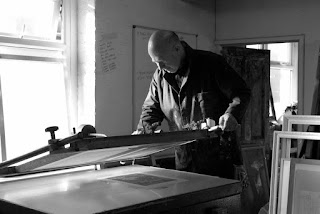 she said I did a good job and hopes I find her feedback to be of help.

Very good details in number 40 underneath the car. she said the lighting is nice and it's telling the story nicely and that i got it in that portrait.

The last shoot the Barbers
This is probably the least out of all three due to shutter speed.
And she mentioned if I shoot looking into a mirror to try and get further away and use a wider shot of the man having his hair cut.
Really just playing around with all the possibilities.

A real learning curve for me the projects were not easy but i have to say I loved the experience and being pushed to preform better.  It was so good the feedback I found it to be of great help and I will mostly build on what was said to improve my technique for the upcoming photo assignments.