Last Friday having presented my 'Relationships' project which I found to be the most challenging to date on the course.

Firstly I need to try to improve on this way of seeing as Leonie put it and I'm willing to learn this as I did like the idea of trying to capture this genre on camera as it does carry many deep issues.

Before the shoots I thought through the process and had an idea a picture in my head but due to time and other commitments it didn't happen.  The picture I had in my head and the theme that never left me was "A love gone" it simply was an idea to capture someone going through grief a process I've been through and i know the deep feelings one goes through during loss.  I wanted to capture possibly a woman standing at the window looking out yet clutching a photograph of the person no longer here but you can't see the photo as she was clutching it.  Then she sits down and looks at the photo and thats the fist time we get a glimpse of the person 'a love gone'.  Then the story unfolded with however she moved around the home environment.

That was what I kept thinking.  Other areas were a mother and child playing a parent love for the child which has a bond no-one can take away it's strong.

The last one was quite random as I walked the streets of Lancaster one rainy afternoon I thought to myself try the library and see if I could find anything worth photographing so upon entering someone caught my eye straight away.

However I wandered around looking just to see what I could spot.

But I kept thinking about this couple it was well looked like a student getting help with his written work from an older woman.  So I gently approached them and asked if I could photograph them and explained what I was doing and they said yes to my amazement I honestly thought they'd say no so I began to photograph them.

As I was taking the photos it dawned on me that I didn't have much space to move around in it was somewhat hard but I kept going.

Another thing I need to keep in mind is that I need to try and not photograph people from behind as it's important to capture the faces as you can tell so much more from the face, as you can see the emotion and that enables the viewer to get involved.  Lennie said that a fundamental skill of story telling is to bring a closeness into your photography.  And to do this one needs to see the face.  My aim is to now portray this in my work from now onwards.

Some other points relating to the feedback were basically on the mother and daughter photos.
Think about how things change for a mother, there are moments when mothers get fed up and exhausted with children but it's still an aspect of relationship.  Love can be about exhaustion and sacrifice.  Don't just look for one type of relationship but look at really human relationships with different aspects of emotion.  Going back to the images and ask yourself what would you change?

I told Leonie that at first I thought it might be about people in love and then I analysed it further and thought it might be more complex than that so I tried to think outside of the box.  Leonie said "perhaps love is not just one thing, it's many things like tiredness, discomfort, sacrifice, wanting to be alone.

I highly value Leonie's feedback in these sessions.

Below are some photos that I took for this brief. 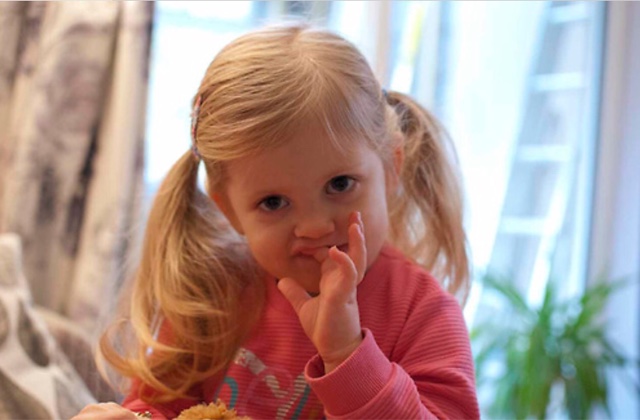 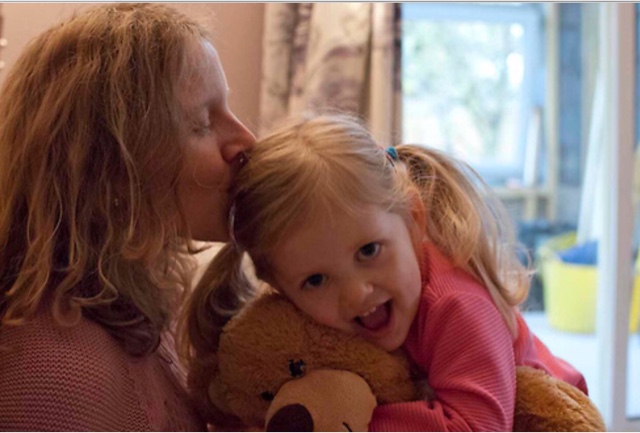 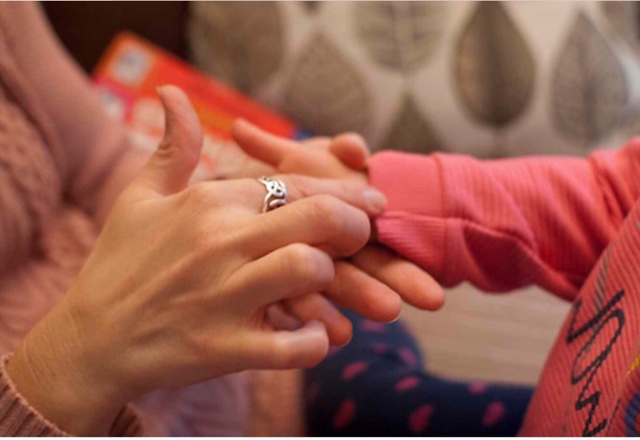 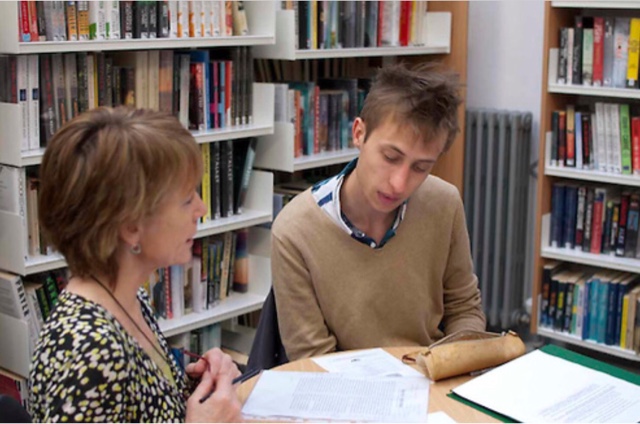 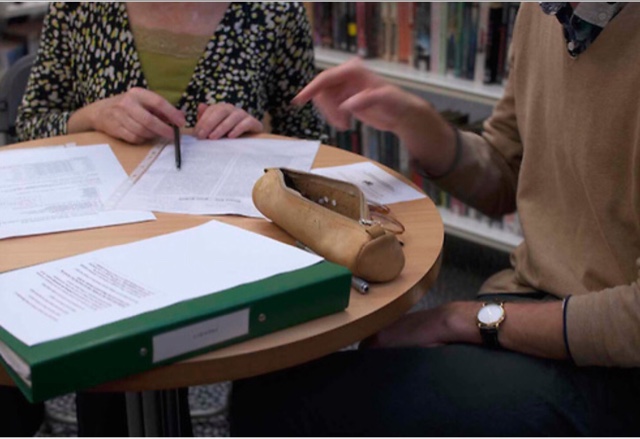